The shipping industry needs to take advantage of “low-hanging fruit” in the shape of practical measures to clean up its act as regulatory moves by the IMO and EU this summer have increased pressure for decarbonisation, according to Inchcape Shipping Services’ chief executive Frank Olsen. 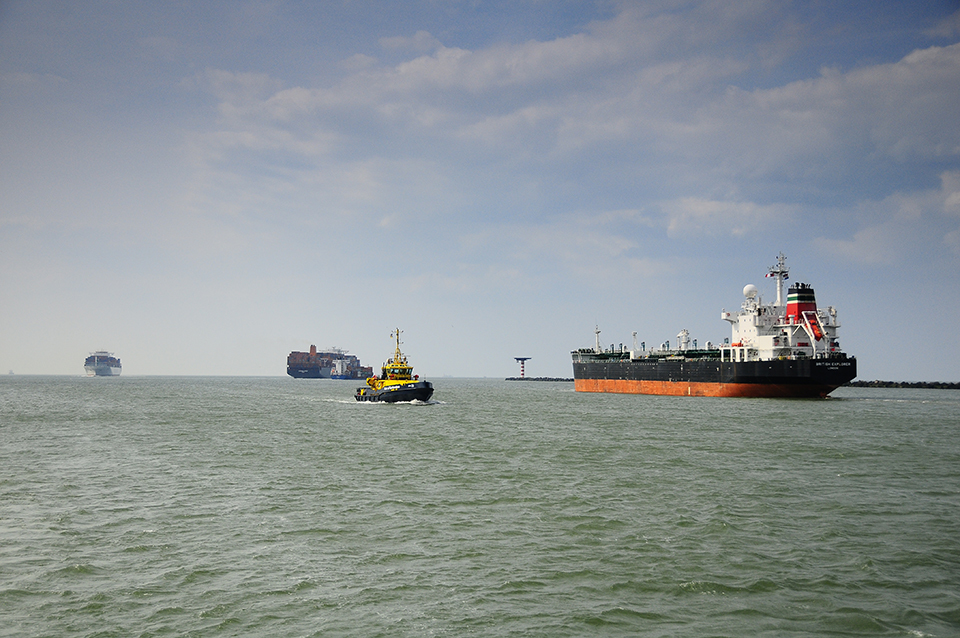 “The stark reality is the massive adoption of alternative fuels required by the global fleet to meet the 2030 emissions reduction goal will be very challenging in such a short time-frame,” he says.

"Therefore, the industry also needs to focus on other areas to achieve more immediate emissions gains such as speed reduction, port call collaboration, improved logistics and digitalisation. This is the low-hanging fruit that can make a real difference in the short term.”

It follows the adoption in June this year by the IMO’s Marine Environment Protection Committee of key technical and operational measures intended to curb the industry’s carbon footprint – mainly the Energy Efficiency Existing Ship Index (EEXI), Ship Energy Efficiency Management Plan (SEEMP) and Carbon Intensity Indicator (CII) rating scheme – that are set to be implemented in 2023.

The EU has subsequently proposed to extend the Emissions Trading System (ETS) to shipping for the first time, which would make ships sailing in European waters liable for their emissions through purchases of carbon allowances under a planned phase-in of the scheme from 2023 to 2026.

The ETS proposal therefore adds a commercial imperative for shipowners aside from the regulatory requirements to meet the IMO’s target for a 40% reduction in carbon intensity from a 2008 baseline by 2030, and 70% by mid-century, towards an overall goal of halving emissions from shipping by 2050.

His view is corroborated by an earlier study from Dutch consultancy CE Delft that affirmed the 2030 target can be met “only with measures that change operational practices” and that “speed reduction has the greatest potential to reduce emissions” in the short term.

A key area for improvement is port call collaboration with more information-sharing among stakeholders to enable a vessel to arrive at port at the right time when cargo-handling capacity is available, as well as other services such as bunkering, provisions and maintenance, according to Olsen.

“This can prevent the ‘rush to wait’ at ports that results in increased idling time, which in turn leads to higher levels of environmental pollution due to emissions of NOx and SOx air particles, as well as higher operating and fuel costs for shipowners,” he says.

Cruise vessels, for example, can be a source of pollution due to port congestion but this could be alleviated through realistic destination capacity limits (vessel and people limits), enhanced collaboration between the Cruise Lines and destinations and overall greater usage of the wide diversity of destinations available globally to avoid multiple ships calling to the same port, on the same day during the same season. According to Inchcape’s global sector head for the cruise industry Grant Holmes.

“We need data transparency and an efficient way of sharing information across a neutral platform to co-ordinate port calls,” he says, adding greater digitalisation with communication across shared platforms is necessary to achieve this.

“Right now, there is too much silo thinking where parties are not willing to share information that they think may give them a competitive advantage.”

He adds “it is all about thinking holistically to bring together all the relevant information” so that the “giant puzzle” of port calls can work effectively.

Furthermore, there need to be contractual safeguards in place for shipowners and charterers to incentivise right-time arrival at ports, such as flexibility on demurrage charges and bill of lading obligations in the event of delayed arrival due to reduced speed, according to Olsen.

Similarly, he believes there must be a regulatory regime of incentives and penalties to reward the right type of behaviour among players across the value chains.

“Acting in a sustainable way should also attract a market premium,” he says.