Communications between PPA and Terminal Operators in relation to this system has been ongoing for the past few days. Port operations will continue to be managed over the next 24 hours based on the information received from the BoM and the metocean conditions experienced.

The BoM guidance track map for Tropical Low 05U as of 0915 WST 06 February is attached for information. PPA will continue to monitor the progress of Tropical Low 05U and provide the next update tomorrow morning. 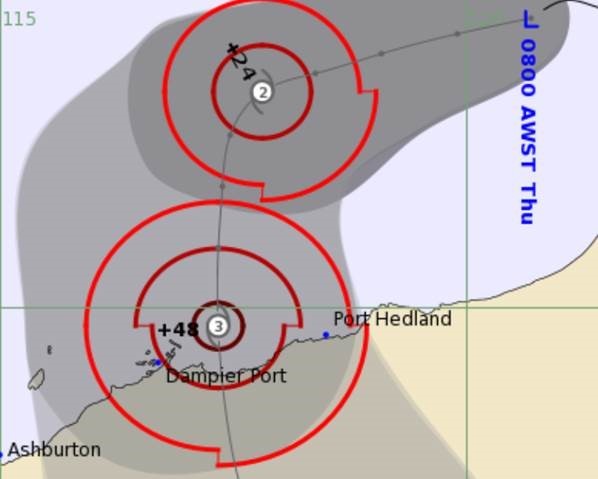