Trinidad and Tobago received massive rainfall over the weekend. Prime Minister Dr. Keith Rowley has declared this a “national disaster”. The situation has been described as the “worst flooding in 50 years”.

An adverse weather alert has been set to level “orange” until October 23rd. 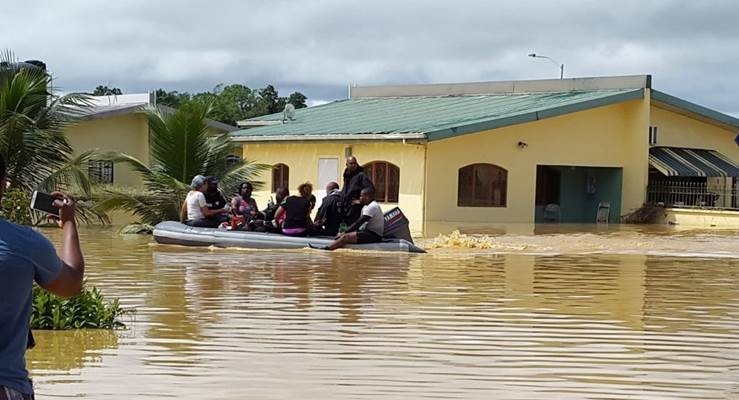 Please see below report from our local office:

Over the weekend there was excessive rainfall throughout Trinidad & Tobago which led to flooding in major parts of the island. It is estimated around 100,000,00 persons and their homes were affected leaving them marooned in flood waters.

Although it did not directly affect the Ports and operations, within the vicinity of the airport roads were impassable. The major highway (North / South bound) was also flooded leaving commuters stranded for almost 24hrs, only yesterday afternoon the waters subsided allowing traffic on one lane of the highway.

The only challenge was the traffic situation with the movement of crew from the airport to Port of Pt. Fortin, we were fortunate that services were carried out.

The Inchcape Shipping Services Trinidad office and staff are all accounted for and unaffected.

For further information, please contact our local office at iss.trinidad@iss-shipping.com