CHINA’S GROWTH PROSPECTS WEAKEN AS ECONOMISTS CUT 2023 FORECASTS
Source: Energy Bulletin – August 20th
Customers at a food market in Shanghai, China. Bloomberg News Economists are turning more bearish about China’s economy, downgrading their growth forecasts further for 2022 and seeing lingering risks into next year as turmoil in the property market and Covid outbreaks persist. The economy is now projected to grow just 3.5% this year, down from a previous forecast of 3.9%, according to Bloomberg’s latest quarterly survey of economists.…FULL STORY

CHINA DEMAND DOUBTS DARKEN MOOD AS MINERS BAULK AT ENERGY COSTS
Source: Hellenic Shipping News – August 20th
Centrally administered group aims to facilitate trade, better guarantee supply
The prospect of a global recession and doubts over economic stimulus in China, the world’s biggest user of raw materials, add to the challenges of mining companies as they grapple with energy costs, raising the risk of downsizing and layoffs.
None of the major diversified miners is under financial strain after years of strong commodity prices
…..​​FULL STORY


CHINA’S CONSTRUCTION STEEL DEMAND LIKELY TO REMAIN LOW FOR REST OF 2022
Source: Hellenic Shipping News – August 16th
China’s domestic demand for construction steel is likely to remain low for the rest of 2022, market participants told S&P Global Commodity Insights, with the key indicator of excavator sales declining for the fourth straight month in July.
China’s domestic excavator sales were down 24.9% year on year at 9,250 units in July, the second-lowest level so far in 2022 after January, data from the China Construction Machinery Association showed Aug. 11…FULL STORY

IRON ORE PRICE BELOW $100 ON CHINA STEEL CURBS
Source: Mining – August 30th
The iron ore price fell below $100 a tonne for the first time in over five weeks on signs that the crisis in China’s steel industry is worsening.
According to Fastmarkets MB, benchmark 62% Fe fines imported into Northern China were changing hands for $98.63 a tonne Tuesday morning, down 3%. ..FULL STORY

CHINA BOOSTS SPENDING ON RUSSIAN ENERGY TO $35 BILLION SINCE WAR
Source: Mining – August 22nd
China continues to expand its reliance on Russian energy, with purchases of crude, oil products, gas and coal rising to $35 billion since the war in Ukraine began, from about $20 billion a year earlier.
Although import values have been inflated by the global spike in energy prices due to the conflict, China is still taking more volumes, sometimes at discounted rates, from its strategic ally, according to the latest customs figures covering March through July. The increase comes as other countries shun Russian goods as punishment for the invasion….​​​​​FULL STORY

HINA’S STEEL INDUSTRY IS IN CRISIS
Source: Energy Bulletin – August 29th
Everyone thought a COVID-19-ravaged steel supply market in China took a turn towards recovery. However, many other hurdles now stand in the way, both long & short-term. Power cuts and muted demand driven by the construction crisis in China stand in the path of growth. Even worse, the cascading effect has affected the supply of critical commodities like coking coal and iron ore……FULL STORY

CHINA’S JULY RUSSIAN COAL IMPORTS HIT 5-YR HIGH AS WEST SHUNS MOSCOW
Source: Hellenic Shipping News – August 22nd
China’s coal imports from Russia jumped 14% in July from a year earlier to their highest in at least five years, as China bought discounted coal while Western China brought in 7.42 million tonnes of coal from Russia last month, data from the General Administration of Customs showed on Saturday. That was the highest monthly figure since comparable statistics began in 2017, up from 6.12 million tonnes in June and 6.49 million tonnes in July 2021.
……FULL STORY

CHINA’S JULY COAL IMPORTS SURGE 24% TO MEET PEAK POWER LOAD
Source: CNBC – August 7th
China’s coal imports in July rose by nearly a quarter from June to near the highest levels so far this year as power generators increased purchases to provide for peak summer electricity demand.
The government has vowed to avoid power rationing this year and has urged coal-burning power generators, which supply about 60% of the country’s electricity, to enlarge coal stocks. FULL STORY
​​

CHINA’S U.S. AG IMPORTS SOAR TO NEW HIGHS IN 2022, BUT VOLUMES VARY
Source: Reuters – August 5th
China is on track to be the leading international buyer of U.S. agricultural products for a third consecutive year, as the total value of exported goods reached record levels in the first half of 2022.
U.S. agricultural and related product exports to China reached $17.5 billion between January and June (H1), up 15% from last year’s record for the period. That surpasses the full-year totals from both 2018 and 2019, when China was largely shunning U.S. goods and prices were low. Soybeans accounted for 29% of this year’s H1 value of exports to China, corn 18%, cotton 11% and sorghum 9%.
….FULL STORY

HINA TO SPEED BRAZIL CORN IMPORTS AMID UKRAINE WAR, US TENSIONS
Source: AJOT – August 11th
China is taking steps to accelerate imports of Brazilian corn, bringing on a new supplier of the grain at a time when the war in Ukraine has disrupted trade and tensions with the US are soaring.
Beijing will temporarily waive a key clause which paves the way for Brazil, the biggest exporter behind the US, to ship corn to China in the coming months, according to people familiar with the matter. This follows a deal in May that guarantees Brazil access to the world’s top grains market over the long term.
…FULL STORY

STUNG BY CHINA’S TARIFFS, AUSTRALIAN GROWERS EMBRACE NEW MARKETS
Sources: Aljazeera – August 5th
Exporters of barley and wine are seeking to diversify after more than two years of Chinese trade restrictions.
Brett Hosking, a grain farmer in Victoria, Australia, has taken a significant cut in profits since China slapped an 80.5 percent tariff on Australian malt barley in 2020.
Now, barley growers estimate that they are losing $50 Australian dollars ($35) per tonne, he said, because they are having to sell their quality malt barley to other markets as livestock feed.
….FULL STORY

CRUDE TANKERS: RUSSIAN INVASION SETS THE TONE BUT CHINA’S BEHAVIOUR HAS THE LAST SAY
Source: Vortexa – August 25th
Russian-Ukranian conflict managed to shift the crude tanker trade patterns, however Chinese purchasing activity is and will remain a barometer for tanker recovery.
Six months have passed since the invasion of Russia in Ukraine, which caught most of the world and in consequence – shipping markets – by surprise. At the onset of the invasion, diverging opinions came into the spotlight regarding the overall impact that the conflict would have on the crude tanker markets. FULL STORY

CHINA TO LIFT AUG FUEL EXPORTS BUT 2022 SHIPMENTS TO DROP TO 7-YEAR LOWS
Bulletin – August 15th
Diesel, gasoline, jet fuel shipments to drop 30%-40% from 2021 August exports of diesel to top 1 mln T for first time in a year Full-year fuel export volumes to be lowest since 2015 Fuel export quotas at 22.5 mln T so far and may not be more -JLC SINGAPORE, Aug 15 (Reuters) – China’s fuel product exports will rebound in August to near the highest for the year so far after Beijing issued more quotas in June and July, although broader curbs are set to cap shipments at seven-year lows for 2022, analysts and traders said. ….​​​​​​​FULL STORY 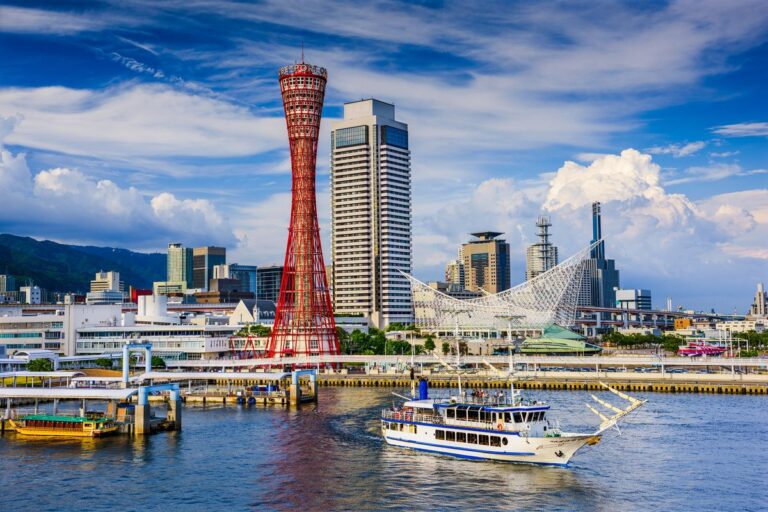